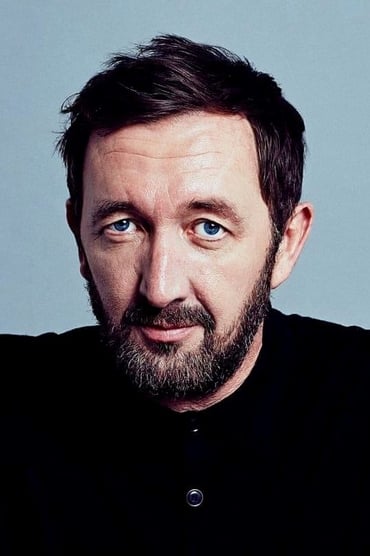 Ralph Michael Ineson (born 15 December 1969) is an English actor and narrator. Known for his deep, rumbling voice, his most notable roles include William in The Witch, Dagmer Cleftjaw in Game of Thrones, Amycus Carrow in the last three Harry Potter films, Donald Bamford in the BBC drama series Goodnight Sweetheart, Chris Finch in the BBC sitcom The Office, and Nikolai Tarakanov in the HBO historical drama miniseries Chernobyl.

The Ballad of Buster Scruggs

The Tragedy of Macbeth

Agatha and the Truth of Murder

Edge of the World

Here Are the Young Men

(All Quiet on the) Preston Front

The Only Boy for Me

Missing: All Secrets Have a Price

A Line in the Sand

Out of the Blue

Boldest of Blood and Wildest of Heart: Making The Green Knight

A Pinch of Snuff