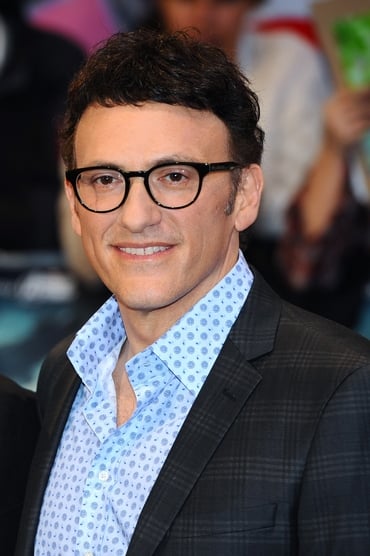 Anthony and Joe Russo, known together professionally as the Russo brothers, are Emmy Award-winning American film and television directors. The brothers direct most of their work jointly, and they also occasionally work as producers, actors, and editors. The Russos are from Cleveland, Ohio, and were born a year apart. They are alumni of Case Western Reserve University.

You, Me and Dupree

On the Front Line