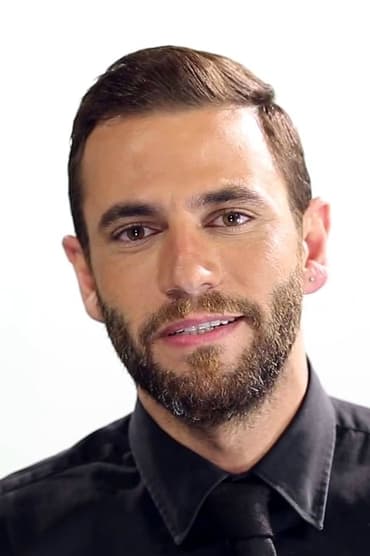 Lebanese actor and presenter, Lebanese University graduate, Department of Engineering. He participated in many television, theater and film works. The experience was presented through the Rotana Café program on Rotana channel and the "Baccarat" program on the Lebanese MTV. He has directed several television programs such as "Najm Al Khaleej" on Dubai TV, and "Kitchen Fairy" on Fatafeet.

Through Thick and Thin