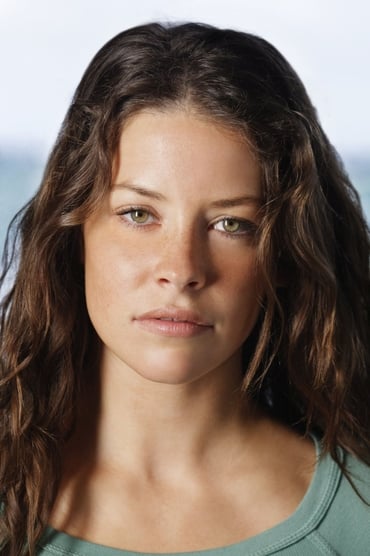 Nicole Evangeline Lilly (born 3 August 1979) is a Canadian actress and author. She gained popular acclaim for her first leading role as Kate Austen in the ABC series Lost (2004–2010), which garnered her a nomination for the Golden Globe Award for Best Actress in a Drama Series and won her a Screen Actors Guild Award. In 2008, Lilly starred as Connie James in the Academy Award-winning war film The Hurt Locker (2008) and followed it with a role in the science fiction film Real Steel (2011).

Description above is from the Wikipedia article Evangeline Lilly, licensed under CC-BY-SA, full list of contributors on Wikipedia.

The Hobbit: The Battle of the Five Armies

The Hobbit: The Desolation of Smaug

Ant-Man and the Wasp

Making of an Ant-Sized Heist: A How-To Guide