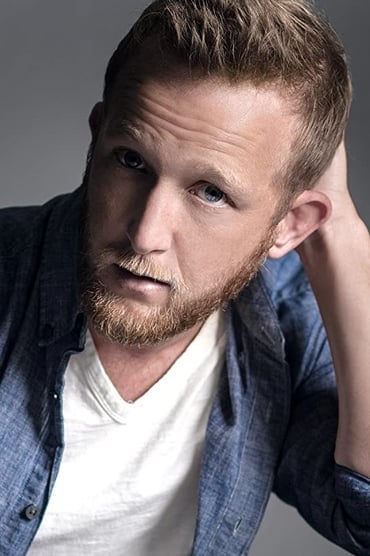 Eric Ladin (February 16, 1978) is an American actor who has guest-starred on multiple episodes of the AMC show Mad Men and the HBO miniseries Generation Kill as Corporal James Chaffin. He also appeared in the movies Toolbox Murders, Cursed, Left in Darkness. He is also the voice of the character Ellis in the cooperative first-person shooter game Left 4 Dead 2. It has also been confirmed that he will be the voice of Cole MacGrath in the upcoming video game Infamous 2. In 2011 he is starring on AMC's The Killing in the role of Jamie Wright.

Where the Crawdads Sing

Wolves at the Door

Beyond Valkyrie: Dawn of the Fourth Reich