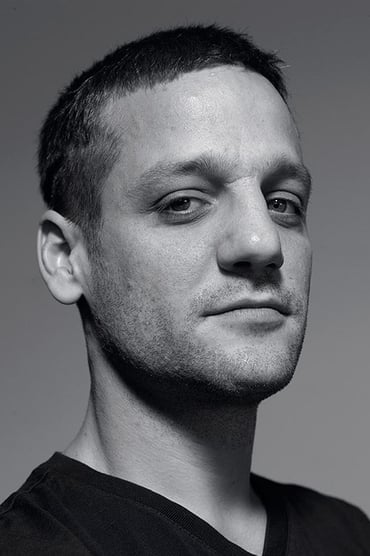 Rodrigo de la Serna (born April 18, 1976) is an Argentine actor and musician. He is most known for starring in the 2004 biopic The Motorcycle Diaries as Alberto Granado (for which he won the Silver Condor for best actor and the Independent Spirit Award for "Best Debut Performance"), the Argentine miniseries Okupas as Ricardo and the Spanish Netflix series Money Heist as Palermo.

To Steal from a Thief

Chronicle of an Escape