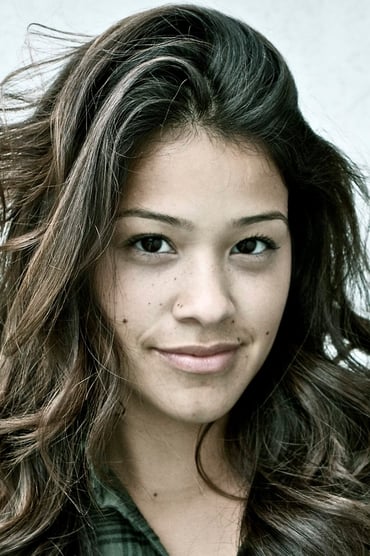 Gina Rodriguez is an American film and television actress, best known for her leading role as Majo Tonorio in the feature film "Filly Brown", and as the titular character Jane Gloriana Villanueva on the comedy-drama series "Jane the Virgin", for which she has been nominated for three Golden Globe Awards in the category Best Actress – Television Series Musical or Comedy, winning in 2015.

Diary of a Future President

Carmen Sandiego: To Steal or Not to Steal

Sleeping with the Fishes

The Aliens Are Stealing Our Weed

The Making of Annihilation