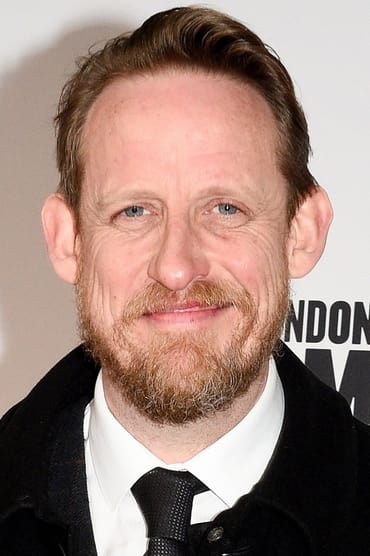 Neil Bell (born 4 February 1970) is an English actor, mainly on British television and occasionally in films.

Bell studied drama at Oldham College and has played character roles in such TV series as Buried, Shameless, Murphy's Law, Ideal, City Lights, The Bill and Casualty, and the films 24 Hour Party People (2002) and Dead Man's Shoes (2004). He also had a small role in the acclaimed TV series State of Play, playing the colleague of Polly Walker's character. He has recently had a main role in The Bill playing the role of a killer. In 2010, he had a role in the ITV comedy-drama Married Single Other. He has appeared in Coronation Street, and in 2012, he had a regular role in Downton Abbey as Durrant. In 2013, he appeared in the first series of BBC2's Peaky Blinders as Publican Harry Fenton. In February 2016, he appeared in the BBC drama series Moving On.

Dead Clever: The Life and Crimes of Julie Bottomley