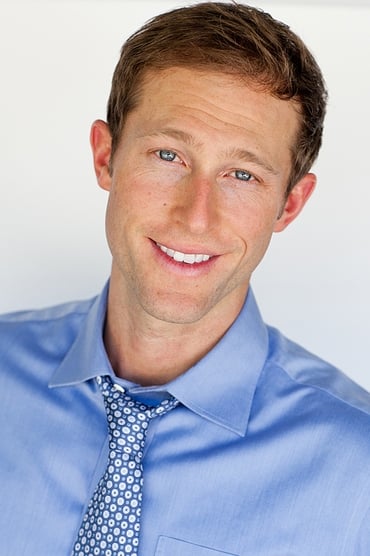 Casey Bond (born October 5, 1984) is an American actor, and former professional baseball player for the San Francisco Giants organization. He has appeared in the television series Gene Simmons Family Jewels, numerous commercials and print ads, and played the role of Chad Bradford in the 2011 film Moneyball.

Description above from the Wikipedia article Casey Bond, licensed under CC-BY-SA, full list of contributors on Wikipedia.

I Saw the Light

The Meanest Man in Texas