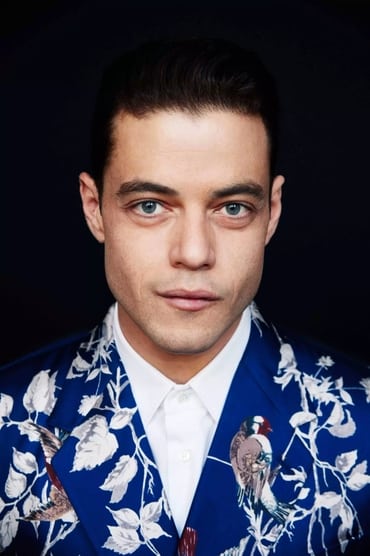 Rami Said Malek (born May 12, 1981) is an American actor from Los Angeles. He won a Critics' Choice Award and the Primetime Emmy Award for Outstanding Lead Actor in a Drama Series for his lead role as Elliot Alderson in the USA Network television series Mr. Robot. He also received Golden Globe Award, Screen Actors Guild Award, and TCA Award nominations. Furthermore, he’s won an Academy Award and a Golden Globe for portraying Freddie Mercury in the biopic Bohemian Rhapsody.

Description above from the Wikipedia article Rami Malek, licensed under CC-BY-SA, full list of contributors on Wikipedia.

Night at the Museum: Battle of the Smithsonian

The Show Must Go On: The Queen + Adam Lambert Story

The War at Home