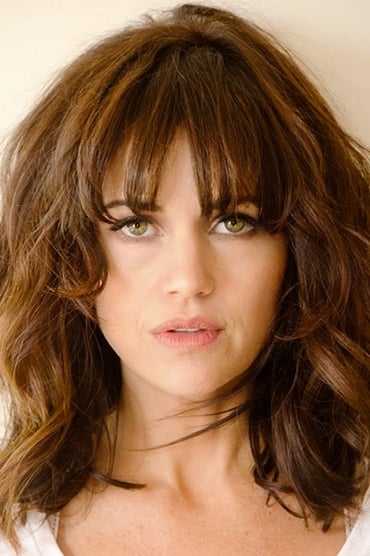 Carla was born in Sarasota, Florida. Moved with her mother to Paradise, California, when Carla was just five years old. During her childhood, they moved many times within the state. But she remained a straight-A student throughout high school and graduated as valedictorian. A major modeling agency discovered Carla in San Diego and sent her to New York to begin a new career when she was 15. New York was more than she could handle at that young age, so she returned to LA in the summer, modeling and enrolling in an acting class at the suggestion of her aunt, Carol Merrill, known from "Let's Make a Deal" (1963). During her free time, Carla enjoys yoga, traveling and spending time with her friends in Los Angeles.

Description above from the Wikipedia article Carla Gugino, licensed under CC-BY-SA, full list of contributors on Wikipedia.

The Space Between Us

Girl Walks Into a Bar

I Melt with You

The Center of the World

A Season for Miracles

The War at Home

The Phenomenon: The Comic That Changed Comics