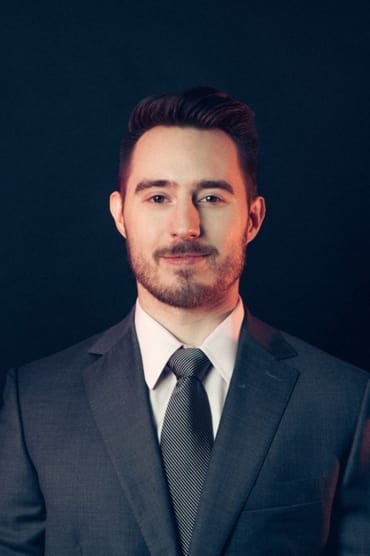 James A. Janisse is an American YouTuber, internet personality, and actor. Born on May 6, 1989 in Detroit, Michigan, he is best known for founding the YouTube channel Dead Meat, which centers around horror movies. The channel's most popular series is The Kill Count, where Janisse recaps horror movies (sometimes television series) while also tallying up the victims. He's also the co-host of The Dead Meat Podcast, alongside his wife Chelsea Rebecca. Other series he's involved in on Dead Meat include Create A Killer and What's Your Favorite Scary Movie.

In Search of Darkness

In Search of Darkness - Part II