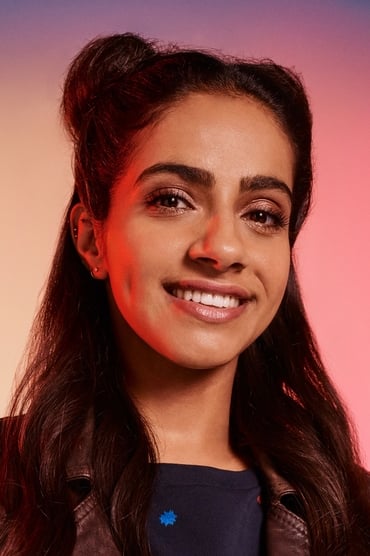 Mandip Kaur Gill is an English actress from Yorkshire. Her first television role came in 2012 when she was cast as Phoebe Jackson in the soap opera Hollyoaks. After departing the serial in 2015, Gill went on have guest roles in Cuckoo, Doctors, The Good Karma Hospital and Casualty. In October 2017, the BBC announced that Gill had been cast as a companion in the 2018 series of Doctor Who.

Doctor Who: The Woman Who Fell to Earth