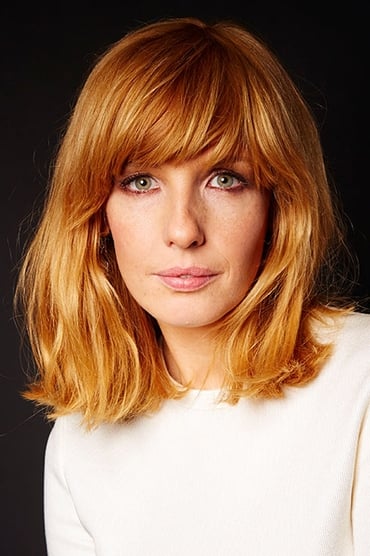 Kelly Reilly (born 18 July 1977) is an English actress. Reilly's performance in After Miss Julie at the Donmar Warehouse made her a star of the London stage and earned her a nomination for a Laurence Olivier Theatre Award for Best Actress of 2003. Aged 26, she's the youngest person ever nominated for that award. And, in 2005, she won Best Newcomer Award at the Cannes Film Festival for her role as Wendy in The Russian Dolls (Les Poupées Russes).

Heaven is for Real

Me and Orson Welles

Set Fire to the Stars

Pie in the Sky

The History of Tom Jones, a Foundling