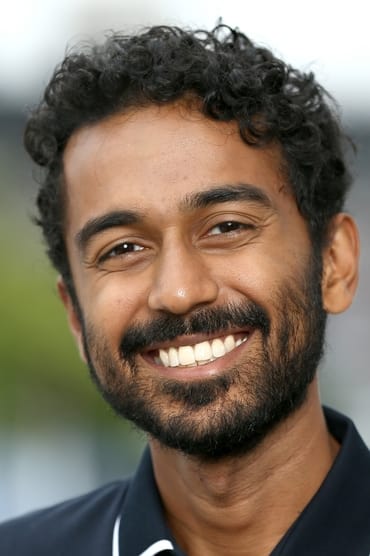 Varun Saranga is a Canadian film and television actor and director, best known for playing AJ Mehta on the television series How to be Indie and Jeremy Chetri on the Syfy series Wynonna Earp. He holds a BA in Political Science from York University, Toronto, Ontario, Canada, and is a graduate of the Actors Conservatory Program at the Canadian Film Centre.