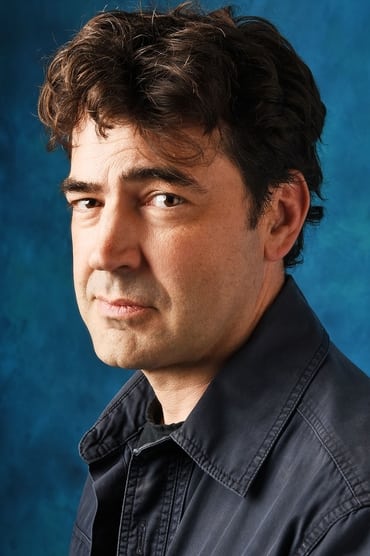 Ronald Joseph "Ron" Livingston (born June 5, 1967) is an American film and television actor. His roles include a disaffected corporate employee in the film Office Space, a sardonic writer in a short-term relationship with Carrie Bradshaw in the TV show Sex and the City, and Captain Lewis Nixon in the miniseries Band of Brothers. In 2006, he starred as FBI negotiator Matt Flannery in the Fox series Standoff, co-starring Rosemarie DeWitt, and he was an ad spokesman for Sprint Nextel. In 2009 he portrayed flight engineer Maddux Donner in the series Defying Gravity, which was cancelled after a single season.

Description above from the Wikipedia article Ron Livingston, licensed under CC-BY-SA, full list of contributors on Wikipedia.

The Odd Life of Timothy Green

The End of the Tour

The Man Who Killed Hitler and Then the Bigfoot

Nightmares & Dreamscapes: From the Stories of Stephen King

King of the Ants

A Rumor of Angels

Brothers in Arms: The Untold Story of the 502