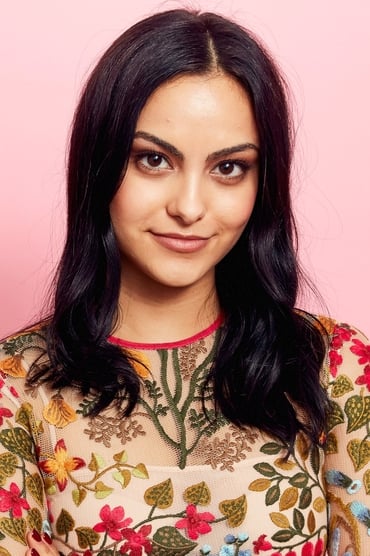 Camila Carraro Mendes (born June 29, 1994) is an American actress and singer. She made her debut portraying Veronica Lodge on The CW teen drama series Riverdale (2017–present), for which she won the Teen Choice Award for Choice Scene Stealer in 2017. She has appeared as Morgan Cruise in the romantic comedy The New Romantic (2018), the Netflix original films The Perfect Date (2019) and Dangerous Lies (2020), and the critically acclaimed sci-fi comedy Palm Springs (2020).

Description above from the Wikipedia article Camila Mendes, licensed under CC-BY-SA, full list of contributors on Wikipedia.