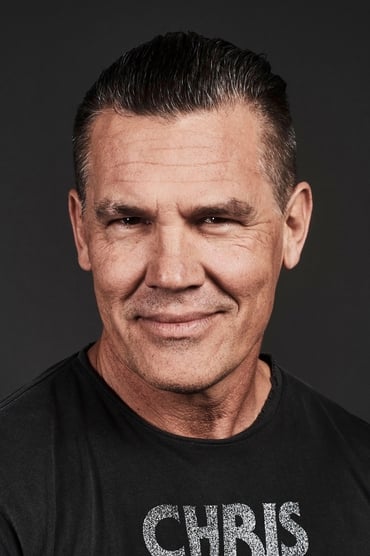 Josh James Brolin is an American film, stage and television actor. He has won acting awards for his roles in the films W., No Country for Old Men, Milk and Wall Street: Money Never Sleeps. He appeared in True Grit, a 2010 western film adaptation of the 1968 novel by Charles Portis.

No Country for Old Men

Sin City: A Dame to Kill For

Sicario: Day of the Soldado

In the Valley of Elah

You Will Meet a Tall Dark Stranger

To Each His Own Cinema

The Legacy of a Whitetail Deer Hunter

Hawaiian: The Legend of Eddie Aikau

Stand Up to Cancer

The Women of SNL

The Making of 'The Goonies'

Partners in Time: The Making of MIB 3

No Country for Old Men: Josh Brolin's Unauthorized Behind the Scenes