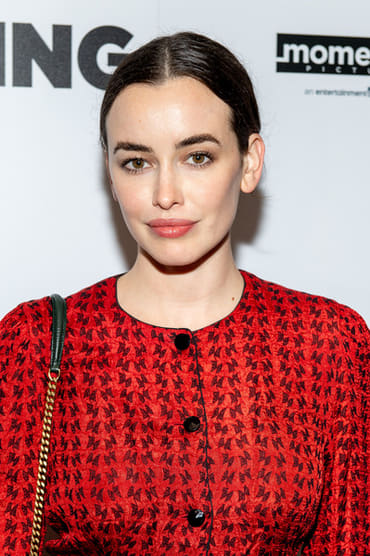 Sarah Stephens was born in Lancashire, England. Her parents are Australian and she has three younger brothers. She grew up in Sydney and attended Brigidine College, St Ives. She played the bass clarinet in the school band.

In 2006, at the age of 16, Stephens won the nationwide Girlfriend Magazine Model search. As the winner of Girlfriend magazine's Model Search, Stephens won a two-year contract with Chic Model Management and was later signed by Next Model Management in New York and Paris. Stephens has been on the covers of many magazines including Russh Australia, Frankie magazine, Madison, GQ, French Revue de Modes and Eurowoman.