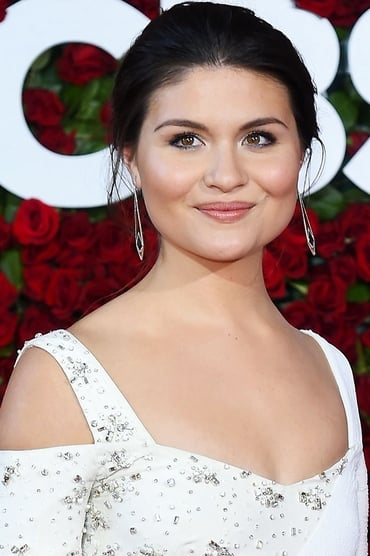 Phillipa Soo (born May 31, 1990) is an American actress and singer. She is best known for originating the role of Eliza Schuyler Hamilton in the Broadway musical Hamilton, An American Musical, a performance for which she was nominated for the 2016 Tony Award for Best Actress in a Musical. Her additional stage credits include the role of Natasha Rostova, which Soo originated in a number of New York productions of Natasha, Pierre & The Great Comet of 1812 in 2012 and 2013, and the title role in Amélie, which Soo originated on Broadway in 2017. Most recently, Soo appeared on Broadway in The Parisian Woman, which ran from November 2017 to March 2018.

The One and Only Ivan

Hamilton: History Has Its Eyes On You