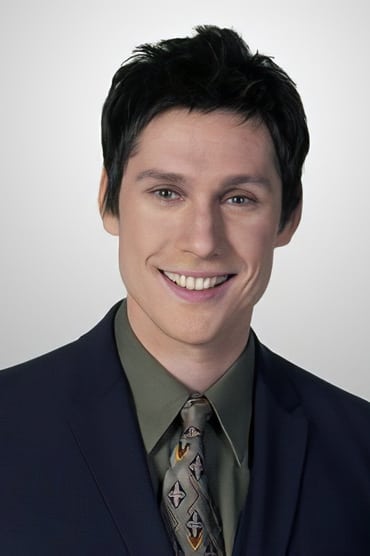 Jeffrey Bryan "Jeff" Davis is an American actor, comedian and singer. He is most famous as a guest star on the improv comedy show Whose Line Is It Anyway? He also appears in Drew Carey's Green Screen Show as one of the major actors. In 2011, Davis appeared on Drew Carey's game show, Drew Carey's Improv-A-Ganza. He was also used quite a bit in the singing games, often teamed with Chip Esten.

The Boys & Girls Guide to Getting Down