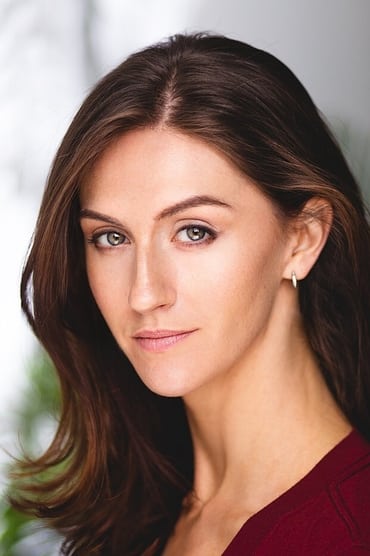 Miss Blackwell’s experience as a Rotary Youth Ambassador (Sassenheim, The Netherlands) and upbringing in a military family has instilled in her a strong sense of service above self.  Avaah has a strong affinity for humanitarian efforts, especially those involving youth, seniors, veterans, gender equality, animals and the environment. Always eager to contribute, Miss Blackwell recently co-hosted and helped in organizing Rotaract Toronto’s Annual Fundraiser at the National Club, which raised over $7500.00 for Sketch Toronto.