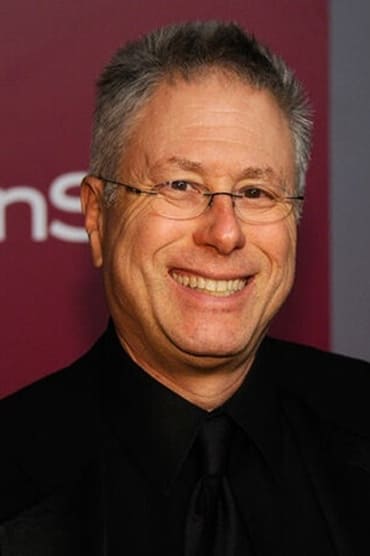 Alan Menken (born July 22, 1949) is an American pianist, and musical theatre and film composer. He is best known for his numerous scores for films produced by Walt Disney Animation Studios: The Little Mermaid; Beauty and the Beast; Aladdin; and Pocahontas, each of which won him two Academy Awards.

He also composed the scores for The Hunchback of Notre Dame, Hercules, Home on the Range, Enchanted, and Tangled. Menken has collaborated on several occasions with lyricists such as Howard Ashman, Tim Rice, Glenn Slater, and Stephen Schwartz.

He has won a total of eight Oscars, more than any other living individual, and has been Oscar-nominated a total of nineteen times.