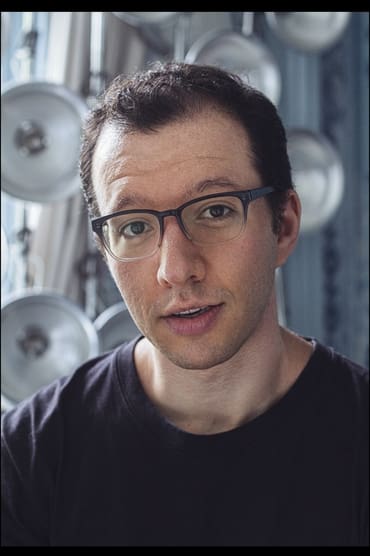 Benjamin A. Rider was born in Harare, Zimbabwe. At the age of three he moved to South Africa for a year, and then onto Israel for most of his childhood before moving to London, England. In 2012, whilst studying at Queen Mary University of London, he produced his first professional short film, Aquarius' Mule (2013). That summer he filmed the micro budget feature film To Love Somebody (2014), which was edited as he completed his BA Hons in Film Studies. He has since gone on to complete a total of seven micro-budget feature films including the drama Forever Tomorrow (2016), the digital CinemaScope art house film Our Little Haven (2017) and the B-Movie Suburban Coffin (2018).