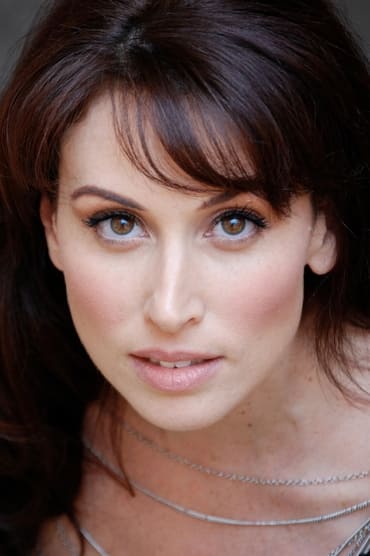 Lesli Margherita is an American stage, screen and television actress. In 2013, she made her Broadway debut originating the role of Mrs. Wormwood in Matilda the Musical. Margherita is the creator and star of Looks Not Books nd Ship Happens, two backstage vlogs commissioned by Broadway.com, as well as the digital short series Sparklepuff.

Cinderella III: A Twist in Time

The Suite Life on Deck

The Many Saints of Newark

The Adventures of Tom Thumb & Thumbelina