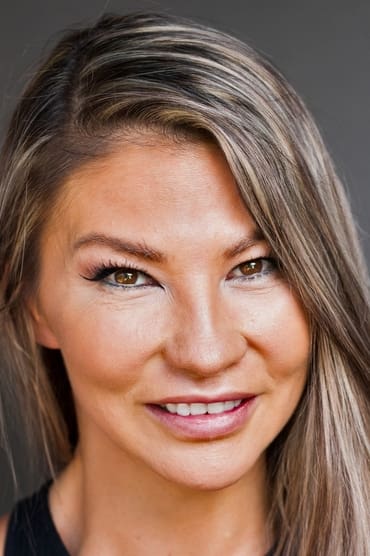 Mayling Ng is an Actress and Martial Artist, know for her role as Svietta in "Lady Bloodfight" (2016) and she also plays an Amazon Warrior (Orana) in the movie "Wonder Woman" (2017). As a highly, sought-after personal trainer, she has traveled all through Asia with her fitness company. Now she uses this knowledge combined with her vast weapons and martial arts training to create unforgettable characters such as Svietta, the Russian psychopathic killer in Lady Bloodfight (2016).

She also attended the Miss Singapore Bikini Competition with great success. She is born in England, grew up in Canary Islands, Spain, and later moved to Asia.

The Scorpion King: Book of Souls

Blood Hunters: Rise Of The Hybrids

Legend of the White Dragon