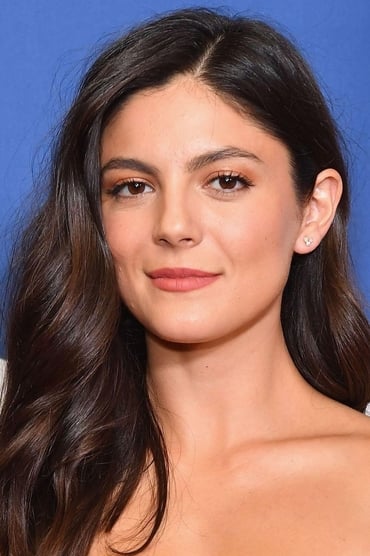 Barbaro began her career as a ballet dancer, ultimately giving it up to pursue acting. She portrayed the character of Yael on the second season of the Lifetime television series UnREAL. Yael was also known as "Hot Rachel," a nemesis to the character portrayed by Shiri Appleby. Following her work on UnREAL, Barbaro joined the cast as a lead of the new NBC legal drama Chicago Justice, an entry in Dick Wolf's Chicago franchise, where she portrayed Anna Valdez, a well-educated, whip-smart, quick-tongued and sharp-witted Assistant State’s Attorney. Barbaro plays the recurring role of Lisa Apple, Martin's new girlfriend, in the ABC sitcom Splitting Up Together. She had her first lead role in the viral short film It's not about the Nail.

It's Not About the Nail