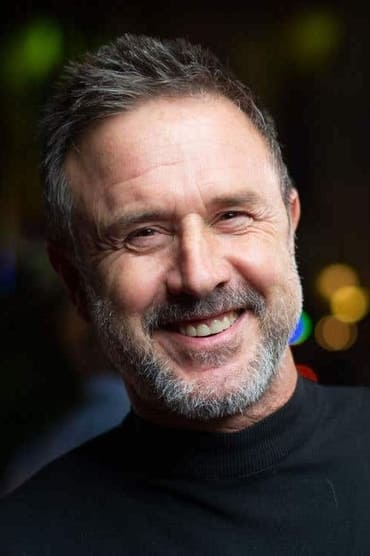 David Arquette (born September 8, 1971) is an American actor, film director, producer, screenwriter, fashion designer, and occasional professional wrestler. A member of the Arquette acting family, he first became known during the late 1990s after starring in several Hollywood films, including the Scream series. He has since had several television roles, including playing "Jason Ventress" on ABC's In Case of Emergency. In addition to his acting career Arquette took a brief foray into professional wrestling in early 2000, competing for World Championship Wrestling (WCW). During his tenure, Arquette would become a one-time WCW World Heavyweight Champion, an angle which has been cited by prominent professional wrestling commentators as being pivotal to the degradation of the title and the demise of WCW.

Description above from the Wikipedia article David Arquette, licensed under CC-BY-SA, full list of contributors on Wikipedia

The Adventures of Sharkboy and Lavagirl

My Name Is Earl

Just Before I Go

Where the Day Takes You

Dream with the Fishes

Dark Side of the Ring

Son of the Beach

Scream: The Inside Story

The Shrink Is In

At Home with the Webbers

The MisEducation of Bindu

When the Starlight Ends

In Case of Emergency

Ghosts of the Ozarks

In Every Dream Home

Jenny Lewis' On The Line Online

Domino: Battle Of The Bones

An Ambush of Ghosts