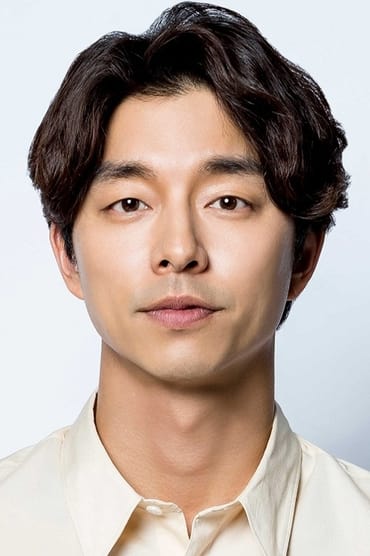 Gong Yoo (Hangul: 공유) is a South Korean actor. He started his career in showbiz as a VJ and subsequently debuted with parts in school dramas and films, eventually gaining starring roles in prime time dramas such Hello My Teacher and One Fine Day. His role as a cafe manager who falls in love with a girl disguised as a man in romantic comedy The 1st Shop of Coffee Prince solidified his status as a drama leading man. The popularity of the drama made him a regional star. After serving the 2-year compulsory military service, Gong Yoo made his comeback with romantic comedy Finding Mr Destiny and Silenced, a film project spearheaded by the actor himself upon reading the book based on the real events of deaf students being sexually exploited by the staff in a South Korean special school. Gong took on the role as a North Korean agent in action film the suspect in 2013. His post-military television comeback Big was however, not as well received. While Gong remained popular with Korean audience and brand sponsors, he experienced somewhat of a career renaissance in 2016 with box office hits Train to Busan and Age of Shadows, as well as one of the most-viewed Korean cable television drama, Goblin.

The Age of Shadows

A Man and a Woman

You Quiz On The Block

Because I Want to Talk