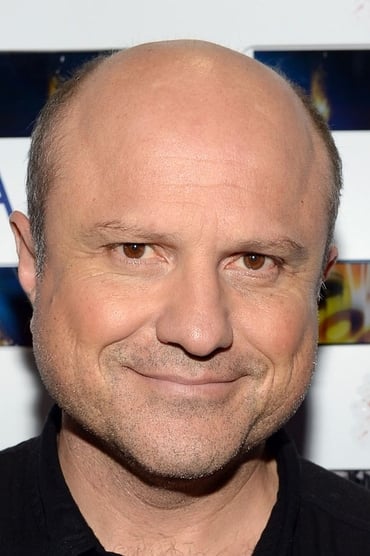 Enrico Colantoni is a Canadian stage, film and television actor, best known for portraying television characters Elliot DiMauro on the sitcom "Just Shoot Me!", Keith Mars on the series "Veronica Mars", and Sergeant Greg Parker on "Flashpoint". He attended Yale University's Drama School and is a graduate of the American Academy of Dramatic Arts, New York, USA.

A Beautiful Day in the Neighborhood

3rd Rock from the Sun

Friday the 13th: The Series

The First $20 Million Is Always the Hardest

The Colossal Failure of the Modern Relationship

The Member of the Wedding