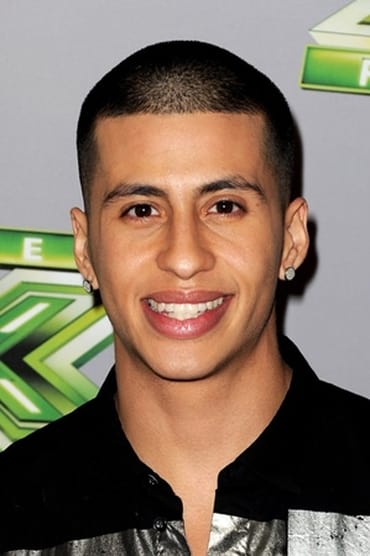 Carlos Emmanuel Olivero (born July 16, 1989), better known as Carlito Olivero, is an American singer and actor of Puerto Rican and Mexican descent. From 2007–09, he was part of the Latin boy band Menudo after taking part in MTV's Making Menudo. Moving to Los Angeles in 2009, he appeared in various singing and acting events and in 2012 appeared in the film We the Party directed by Mario Van Peebles. In 2013, he auditioned for season 3 of the American singing competition series The X Factor and finished 3rd in the competition. He was mentored by Paulina Rubio. After disbandment, Olivero relocated to Los Angeles to pursue a singing / acting career. He appeared in small roles in TNT network series Rizzoli & Isles and in an advertisement for Starbucks. and Time Warner cable. He appeared in season 6 episode 9 of Modern Family, as Teddy Keys, dating Alex.

In 2012, Olivero appeared in a main role in We the Party, a film written and directed by Mario Van Peebles. The film is a revealing look at contemporary youth culture, showing teenagers as they are, not as adults would like them to be. A comedy set in an ethnically diverse Los Angeles high school, it focuses on young friends as they deal with "romance, money, prom, college, sex, bullies, Facebook, fitting in, standing out, and finding themselves".

From 2015-2017, Olivero starred in the successful Hulu Original Series, East Los High. In 2018, Carlito starred in the YouTube Red scripted drama series, Step Up: High Water. He played the role of Derek Sandoval in the thriller film Bad Samaritan, directed by Dean Devlin, which premiered on May 4, 2018.

On October 18, 2019, it was reported that Olivero had been cast in the upcoming sequel to the 2019 psychological thriller film Escape Room which will be released sometime in 2021.