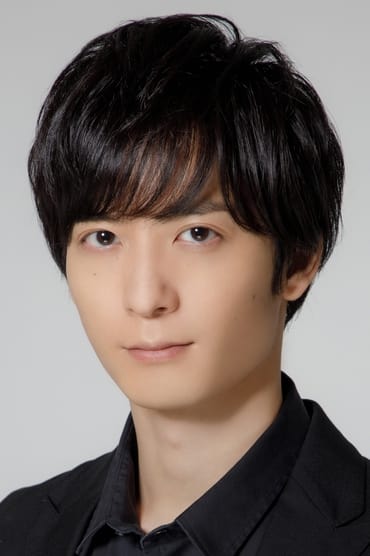 Yuuichirou Umehara a Japanese voice actor affiliated with Arts Vision. He is best known for his roles in Cute High Earth Defense Club Love! as En Yufuin, Mobile Suit Gundam: Iron-Blooded Orphans as Eugene Sevenstark, The Legend of the Galactic Heroes: Die Neue These - Kaikou as Siegfried Kircheis, Goblin Slayer as Goblin Slayer and Mobile Suit Gundam Narrative as Zoltan Akkanen. At the 10th Seiyu Awards he won the Best Rookie Actors Award for his role Kurō Hazama in Young Black Jack and Wakasa in Merman in My Tub.

DARLING in the FRANXX

Classroom of the Elite

Seraph of the End

Cautious Hero: The Hero Is Overpowered but Overly Cautious

Snow White with the Red Hair

Children of the Whales

The Legend of the Galactic Heroes: Die Neue These

The Saint's Magic Power is Omnipotent

Merman in My Tub

Uchitama?! Have You Seen My Tama?

I★Chu: Halfway Through the Idol

The Laws of the Universe: Part 1