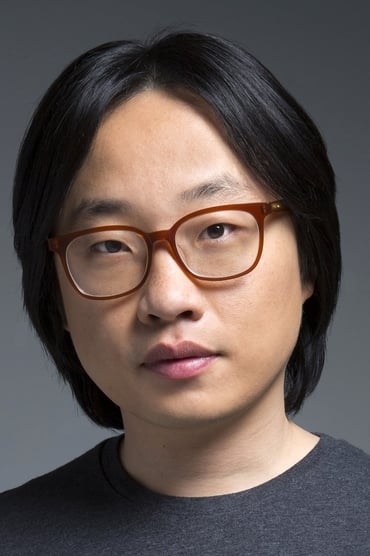 Jimmy O. Yang is a stand-up comedian and actor. He stars as Jian-Yang on HBO's Silicon Valley (2014), Bernard Tai in the film Crazy Rich Asians and as real-life hero Dun Meng in the film Patriots Day (2016). As a stand-up, he performed on The Arsenio Hall Show and received a rare standing ovation. Jimmy can also be seen on season 9 of It's Always Sunny in Philadelphia as Charlie's dear friend Tang-See. Jimmy is fluent in three Chinese dialects: Mandarin, Cantonese, Shanghainese.

Life of the Party

It's Always Sunny in Philadelphia

We Bare Bears: The Movie

Beavis and Butt-Head Do the Universe