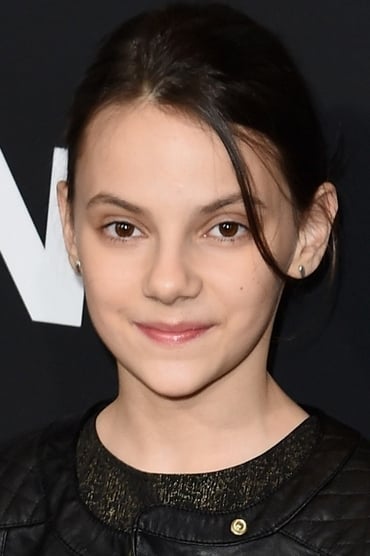 Dafne María Keen Fernández (born 4 January 2005) is a British-Spanish actress. She made her debut starring as Ana "Ani" Cruz Oliver on the television series The Refugees from 2014 to 2015, before her breakthrough starring as Laura in the 2017 superhero film Logan, in which she received widespread critical acclaim for her acting. She received several awards, including an Empire Award for Best Newcomer, and nominations for a Critics' Choice Award and a Saturn Award. In 2019, she began starring as Lyra Belacqua in the television series His Dark Materials, for which she was nominated for a BAFTA Cymru.