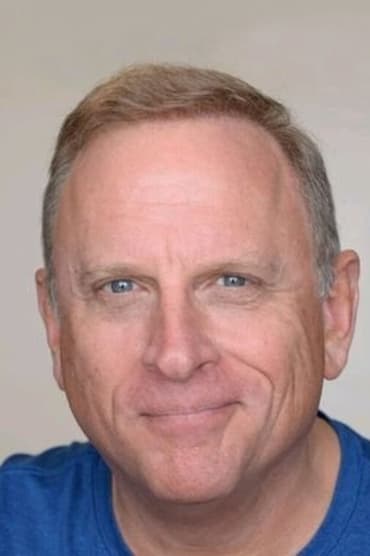 Edward Davies "Eddie" Frierson (born November 22, 1959) is an American voice actor and stage actor who is also known as Christy Mathewson, Ted Richards, and Eric Frierson (only when misspelled in the credits — this was an original screw-up caused by language differences with the payroll company on a few anime projects in the 1980s — "Eddie" was "heard" as "Eric" in the Japanese translation and misspelled).

Cloudy with a Chance of Meatballs 2

Fly Me to the Moon

Dogtanian and the Three Muskehounds

The Return of Dogtanian