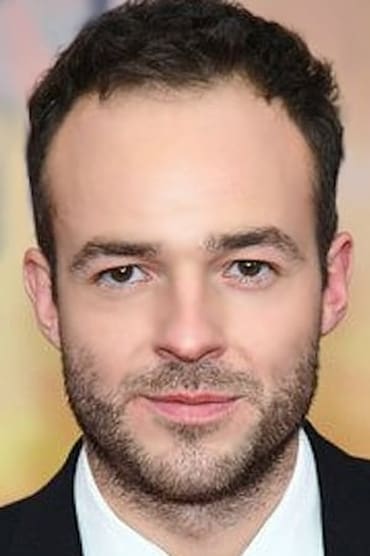 Patrick Kennedy (born 28 August 1977) is an English actor. He is an Oxford graduate. His largest role to date is in the BBC's Bleak House as Richard Carstone. He again appeared in a BBC drama having been chosen for a role in the 2008 re-make of The 39 Steps and also appeared in the BBC drama Einstein and Eddington.

He has also appeared in Cambridge Spies and had minor roles in Spooks, Mrs Henderson Presents, A Good Year and Munich. He appeared in Joe Wright's film of Ian McEwan's Atonement in 2007. He is due to star in the upcoming movie War Horse as Lt. Waverley, alongside Emily Watson, Peter Mullan, Tom Hiddleston, and Benedict Cumberbatch.

Description above from the Wikipedia article Patrick Kennedy (British actor), licensed under CC-BY-SA, full list of contributors on Wikipedia.

Me and Orson Welles

Murder on the Home Front

8 Days: To the Moon and Back

8 Days: To the Moon and Back

So Good to See You