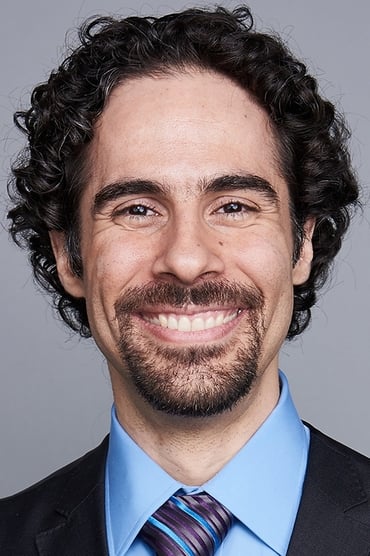 Alex Lacamoire (born May 24, 1975) is an American musician, arranger, conductor, musical director, music copyist, and orchestrator who has worked on many shows both on and off Broadway. He is the recipient of multiple Tony and Grammy Awards for his work on shows such as In the Heights (2008), Hamilton (2016), and Dear Evan Hansen (2017). Lacamoire was awarded the Kennedy Center Honor in 2018. In May 2019, Lacamoire received an honorary Doctor of Music degree from Berklee College of Music.