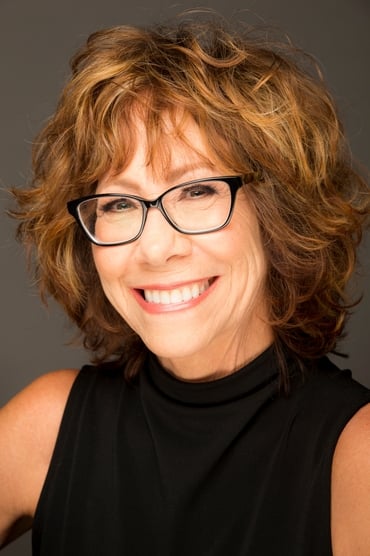 Mindy Lee Sterling (born July 11, 1953) is an American actress. She portrayed Frau Farbissina in the Austin Powers film series (1997–2002), and starred in the web series Con Man (2015–2017), the latter of which earned her a Primetime Emmy Award nomination. She also provided the voices of Ms. Endive in the Cartoon Network series Chowder (2007–10), and the voice of Lin Beifong in the Nickelodeon series The Legend of Korra (2012–2014), and had recurring roles as Miss Francine Briggs on the Nickelodeon series iCarly (2007–12), Principal Susan Skidmore on the Disney Channel series A.N.T. Farm (2011–13) and Linda Schwartz on the ABC series The Goldbergs (2017-present).

Transformers: Dark of the Moon

How the Grinch Stole Christmas

Austin Powers: The Spy Who Shagged Me

A Series of Unfortunate Events

Scooby-Doo! Music of the Vampire

Scooby-Doo! Mask of the Blue Falcon

The Little Rascals Save the Day

Saved by the Bell: The College Years

The Dog Who Saved Christmas

The 12 Dogs of Christmas

Wrapped Up In Christmas

The Dog Who Saved Christmas Vacation

The Dog Who Saved Easter

Man of the Year

Barbie & Kendra Save the Tiger King

The New Adventures of Max

The Enigma with a Stigma