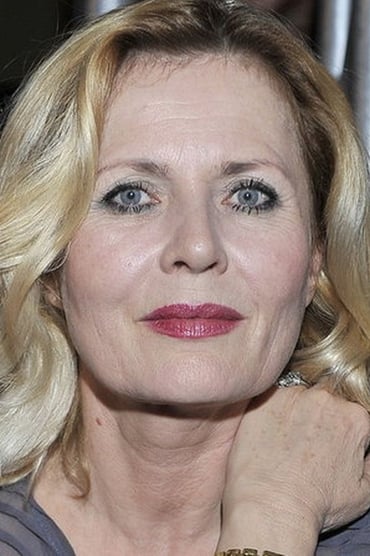 After passing the baccalauréat she joined at Wroclaw Theatre of Pantomime. In 1977 she graduated from The Theatre Art School in Warsaw. From 1977 until 1984 she was in the theatrical company of the National Theatre, Warsaw.

She is best known for starring in A Short Film About Love (1988) by Polish film director Krzysztof Kieślowski, and in its earlier and shorter form the sixth episode of Dekalog. It was she who suggested to Kieslowski the different ending of the full-length version. She had previously starred in another Kieslowski film, Bez końca.

A Short Film About Love

Karol: A Man Who Became Pope

The Crown of the Kings

Battle of the Sexes

The Scent of Earth