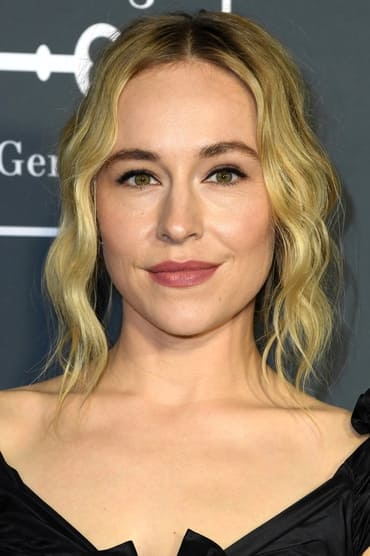 Sarah Goldberg (born May 31, 1985) is a Canadian actress. She is best known for her role as Sally Reed in the HBO dark comedy series Barry (2018–present), which earned her a nomination for the Primetime Emmy Award for Outstanding Supporting Actress in a Comedy Series. She also originated the dual role of Betsey/Lindsey in the Royal Court Theatre's production of Clybourne Park, for which she was nominated for a 2011 Olivier Award, and later performed it on Broadway. Goldberg also had a prominent role in 2020's The Night House.

Izzy Gets the F*ck Across Town

Lucia, Before and After