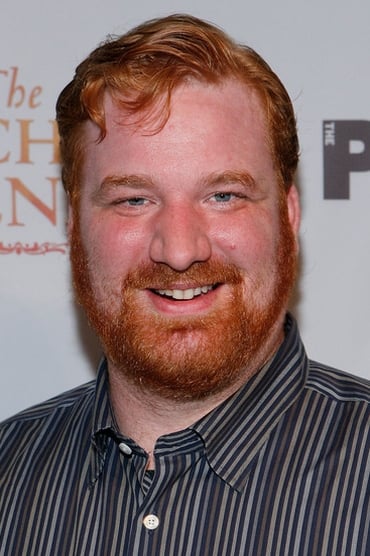 Happy Anderson (born November 19, 1976) is an American actor who has worked in film, television, on and off Broadway. He is best known for his roles as Mr. James "Jimmy" Fester on Cinemax's The Knick and Jerry Brudos on the Netflix series Mindhunter, from executive producer/director David Fincher. Anderson appears in the Netflix films Bird Box as River Man and Bright as Montehugh, a human who works for the FBI's magic division.

The Standoff at Sparrow Creek