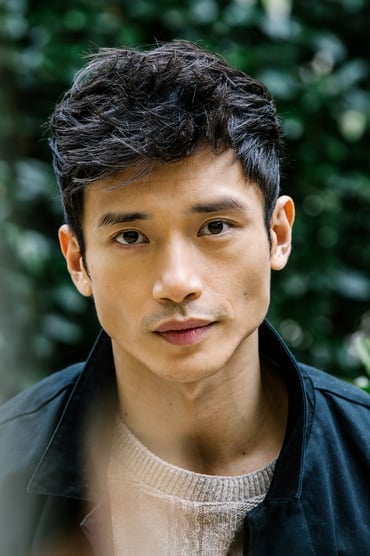 Bad Times at the El Royale

I Want You Back

Even Lambs Have Teeth

Garage Sale Mystery: All That Glitters

The Unauthorized Saved by the Bell Story