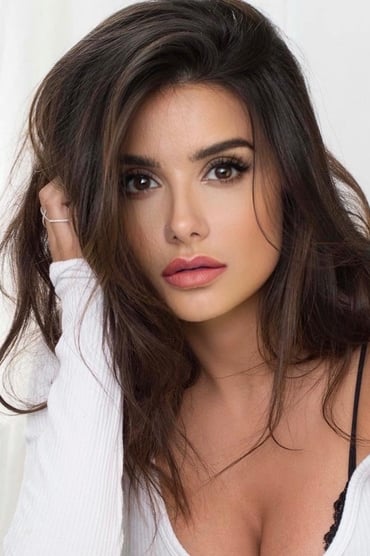 Mikaela Hoover was born on July 12 in Colbert, Washington and is the first of 4 siblings. Mikaela started taking dance classes at age 2 and stared school plays and local commercials as a child. She was a cheerleader in high school and the captain of her high school dance team as well as being on the Debate team. After graduation she was accepted to Loyola Marymount University's theatre program in Los Angeles. After getting her BA in theatre she booked the first movie she auditioned for called "Frank". She later went on to play the role of Madison in the WB's "Sorority Forever" and landed a recurring role on the ABC show "Happy Endings". She has guest starred on many extremely popular sitcoms including "How I Met Your Mother", "Two and a Half Men", "Saint George", "The League", and "Anger Management". She has done many projects with writer/director James Gunn (Guardians of the Galaxy) including "The Sparky and Mikaela Show", "PG Porn", "Humanzee", and the movie "Super". - IMDb Mini Biography By: Mikaela Hoover