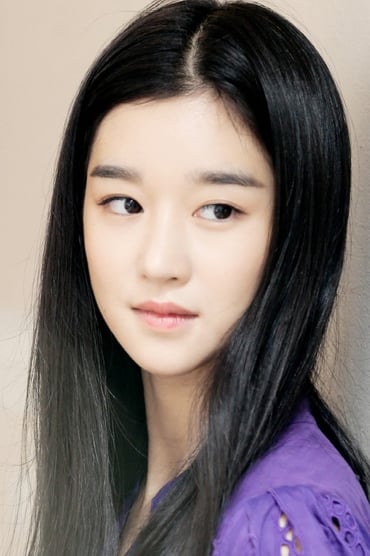 She debuted in cable channel tvN's sitcom "Potato Star 2013QR3". Ye Ji majored in journalism in Spain and dreamed of becoming a TV news presenter. But her career took a different turn after she was spotted by the CEO of her current management agency, Made in Chan. She repeatedly turned down offers from the agency because she had never dreamed of becoming an actress before she was eventually persuaded otherwise. She was also appointed as an honorary police officer in 2018, The police agency remarked that they decided to appoint Seo Ye Ji as an honorary police officer because of the deep impression she left the viewers during her role as a righteous attorney in her drama 'Lawless Lawyer'.

It's Okay to Not Be Okay

Warning: Do Not Play

Seondal: The Man Who Sells the River

Men on a Mission

By Quantum Physics: A Nightlife Venture