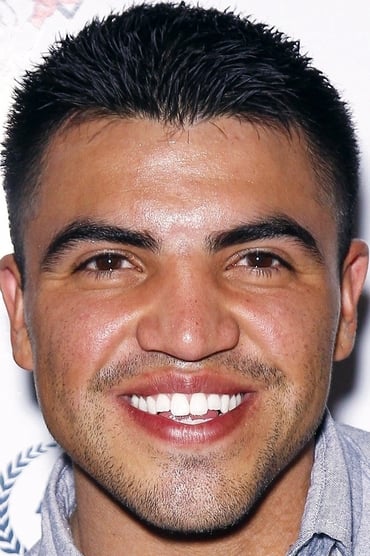 "Vicious" Victor Ortiz is an American professional boxer of Mexican descent. He is a former WBCWelterweight Champion. He was previously in the light welterweight division, where he held the USBA & NABO titles. Ortiz, with a crowd-pleasing, aggressive style, two-fisted power and boyish charm, was made the 2008 ESPN Prospect of the Year. He was formerly rated as one of the "top three" welterweight boxers in the world by most sporting news and boxing websites, including The Ring, BoxRec.com, and ESPN.   The first loss and the two draws on Ortiz's record are not counted as significant due to the fact the loss came by way ofdisqualification in the first round for knocking Corey Alarcon cold with an uppercut off a clinch. The first of two draws was a first-round technical draw in January 2007, when Ortiz faced Marvin Cordova Jr., when an accidental head-butt opened a cut on Ortiz's forehead and rendered him unable to continue. The second draw was a controversial one against Lamont Peterson, as ESPN.comand HBO unofficial scorer Harold Lederman both had it 97-91 in favor for the 23-year-old Ortiz. For his first movie role, Ortiz will be in The Expendables 3. He will also appear in the upcoming film Southpaw.

Fury of the Fist and the Golden Fleece