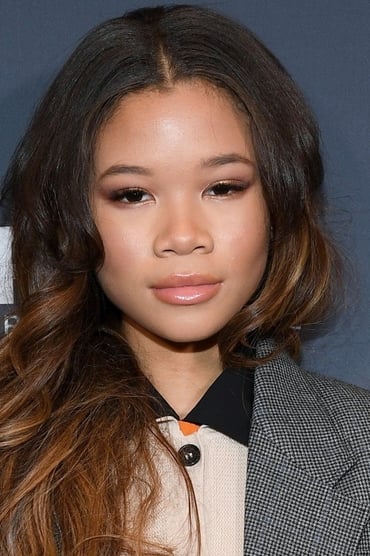 Reid was born on July 1, 2003, in Atlanta, Georgia to parents Rodney and Robyn. She has a brother, Josh, and two sisters, Iman and Paris. She made her film debut in the period drama film 12 Years a Slave (2013), and received further recognition for role as Meg Murry in the fantasy film A Wrinkle in Time (2018) and as Sydney Lanier in the horror film The Invisible Man (2020).

A Wrinkle in Time

When They See Us

Lea to the Rescue

A Happening of Monumental Proportions

A Cross to Bear