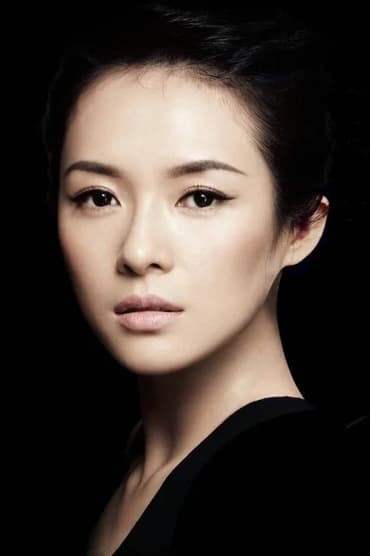 Zhang Ziyi (Chinese: 章子怡; born 9 February 1979) is a Chinese actress. Her first major role was in The Road Home (1999). She later achieved fame for her role in Crouching Tiger, Hidden Dragon (2000), which was nominated for 10 Academy Awards.

In the West, Zhang is best known for her appearances in Rush Hour 2 (2001), Hero (2002), 2046 (2004) and House of Flying Daggers (2004). Her most critically acclaimed works are Memoirs of a Geisha (2005), which earned her nominations for the Golden Globe Award for Best Actress – Motion Picture Drama, the BAFTA Award for Best Actress in a Leading Role, and the Screen Actors Guild Award for Outstanding Performance by a Female Actor in a Leading Role; and The Grandmaster (2013), for which she won 12 different Best Actress awards to become the most awarded actress for a single film.

Godzilla: King of the Monsters

Memoirs of a Geisha

The Founding of a Republic

My Wife Is a Gangster 2

Til Death Do Us Part

Cause: The Birth of Hero