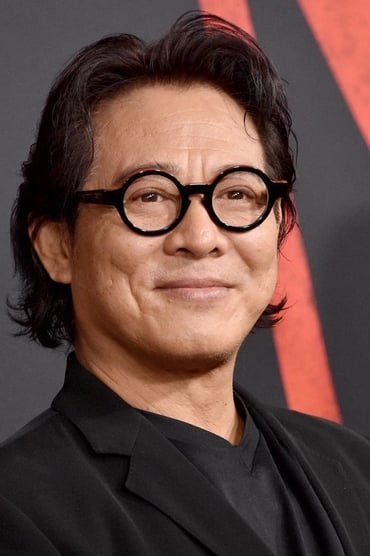 After three years of intensive training with Wu Bin, Li won his first national championship for the Beijing Wushu Team. After retiring from wushu at age 17, he went on to win great acclaim in China as an actor making his debut with the film Shaolin Temple (1982). He went on to star in many critically acclaimed martial arts epic films, most notably the Once Upon A Time In China series, in which he portrayed folk hero Wong Fei-hung.

Li's first role in a Hollywood film was as a villain in Lethal Weapon 4 (1998), but his first Hollywood film leading role was in Romeo Must Die (2000). He has gone on to star in many Hollywood action films, most recently starring beside Jackie Chan in The Forbidden Kingdom (2008), and as the title character villain in The Mummy: Tomb Of The Dragon Emperor (2008) opposite Brendan Fraser. Recently, he appeared in the 2010 film The Expendables.

The Mummy: Tomb of the Dragon Emperor

Kiss of the Dragon

Once Upon a Time in China

Once Upon a Time in China II

The Sorcerer and the White Snake

Once Upon a Time in China III

The Legend of Fong Sai Yuk

The Bodyguard from Beijing

Legend of the Red Dragon

The Legend of the Swordsman

Once Upon a Time in China and America

The Founding of a Republic

Ultimate Fights from the Movies

Dr. Wai in the Scripture with No Words

Inferno: The Making of 'The Expendables'

Cause: The Birth of Hero

This Is Kung Fu

Dragons of the Orient