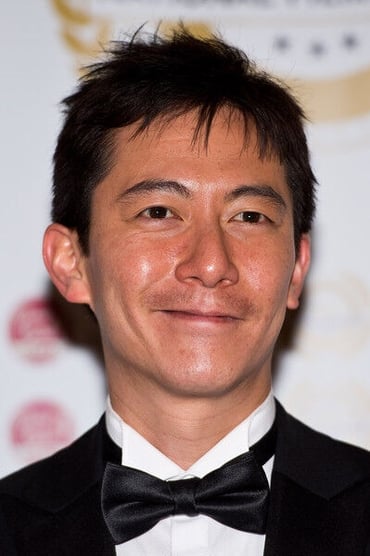 Akie Kotabe is an American actor. His credits include playing Dead Man in Everly (an upcoming film directed byJoe Lynch starring Salma Hayek), Eric in The Assets, Akira Takahashi in Mad Men, Meyers in The November Man, Deng Mann in Midgets vs. Mascots, Jeremy/Adam in Pornography: A Thriller, and Shingo in The Achievers. Kotabe also provides the voice of the title character Boyster in the Disney XD animated series Boyster.

The Falcon and the Winter Soldier

The Man in the High Castle

Venom: Let There Be Carnage

Another Day of Life