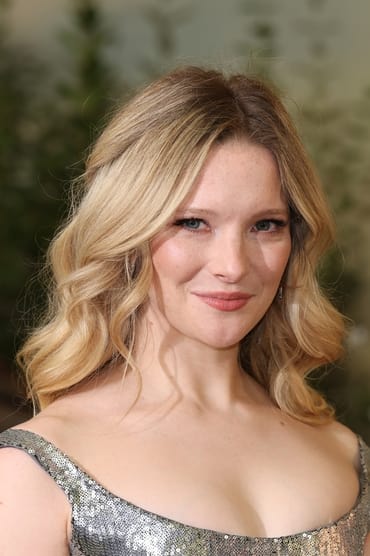 Morfydd Clark is a Welsh stage and screen actress.

She was born in Sweden, where her father was working at the time, and spent the first two years of her life there. The family then returned to Wales and she was brought up in Cardiff. She was educated in a Welsh medium school and, at the age of 13, played Mrs Dai Bread Two in the school's production of Dylan Thomas' "Under Milk Wood,” her first experience in acting. Her first professional performance was in 2013 in "Blodeuwedd" with Theatr Genedlaethol Cymru.

She was named by the Guardian as one of the "Rising Stars of 2017" and a "Star of Tomorrow" by Screen International. She has played opposite Glenda Jackson, Dominic West, Rhys Ifans and Jane Horrocks.

Pride and Prejudice and Zombies

The Lord of the Rings: The Rings of Power

The Man Who Invented Christmas

The Lord of the Rings: The Rings of Power Global Fan Screening

A Poet in New York

The Duchess of Malfi